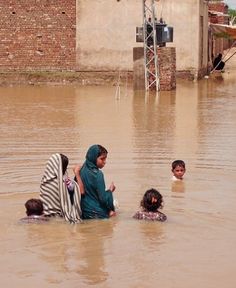 The recent Floods in Pakistan have been a devastating disaster, With over 1,200 people killed, and over 1,000,000 Homes destroyed, this flooding has affected the country a lot.

On Tuesday, the United Nations and Pakistan announced an emergency request for $160 million to help millions of people affected by record-breaking floods that have killed more than 1,150 people since mid-June. UN Secretary-General António Guterres said Pakistan’s floods, caused by weeks of unprecedented monsoon rains and exacerbated by glacial meltwater running off mountains, called on the world to step up its response to climate change. said there is.

“Let’s stop fighting against the destruction of our planet by climate change,” he said in a video message at a ceremony in Islamabad that launched a call for donations. “Today is Pakistan. Tomorrow may be your country.” 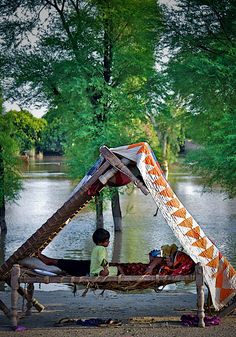 The recent floods have also had a really bad effect on the health too.

Between August and September 2010, 6.2 million consultations for gastroenteritis, respiratory infections, malaria, and dermatological diseases were reported to WHO from 50 of the 64 affected districts, It was predicted that countless patients would fall ill in the next few years.

The district is experiencing increased cases of Crimean-Congo hemorrhagic fever, dengue fever, cholera, falciparum malaria, measles, and polio, WHO reports. Recommended for use in emergency situations, but not in flood-affected areas. Two-dose scheme, vaccine production capacity. Although such obstacles to the delivery of the H1N1 pandemic influenza vaccine have been overcome, mass vaccination against cholera in Pakistan is not a priority.

Mass vaccination of affected populations in Pakistan may have been considered an inexpensive and effective cholera vaccine that could be manufactured and available from India. 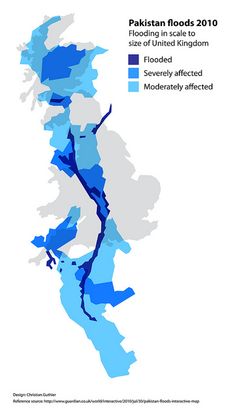 This flood has an increasing affect on mental health too, The stress can cause children to develop mental health problems such as PTSD or depression 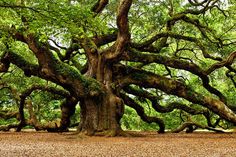 Well, that’s it for this blog! I hope you enjoyed it and ill see you at the next one!

~ ‘The axe forgets but the tree remembers’